So, this is a new weekly feature I’m rolling out on the blog. There are so many comics I read week in and week out, that just doing an end-of-the-month list isn’t enough. At least, I think it isn’t.

In no particular order, here are all the comics I read last week (a full reading list of 2013 is available here), and my top picks from that list.

Something to look out for this week: I will be doing a massive Trinity War review on The Founding Fields, alongside fellow reviewer Bane of Kings. I will be covering all six main issues (for the three Justice League comics), as well as all the tie-ins, minus perhaps the Constantine tie-in since I plan to do a review of the entire first volume separately. 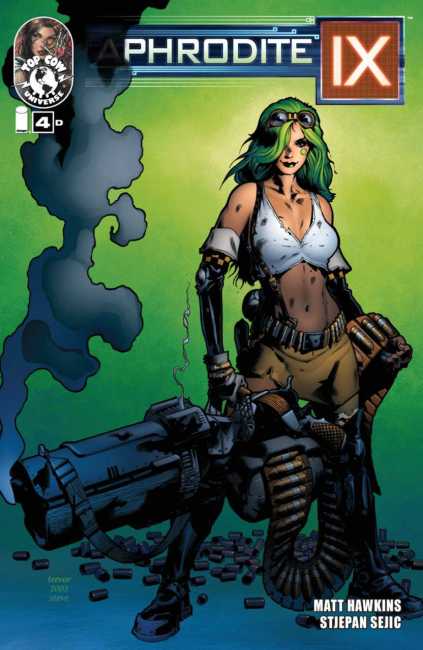 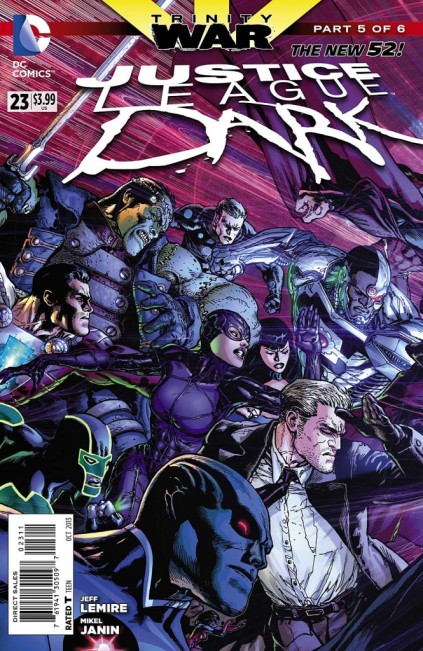 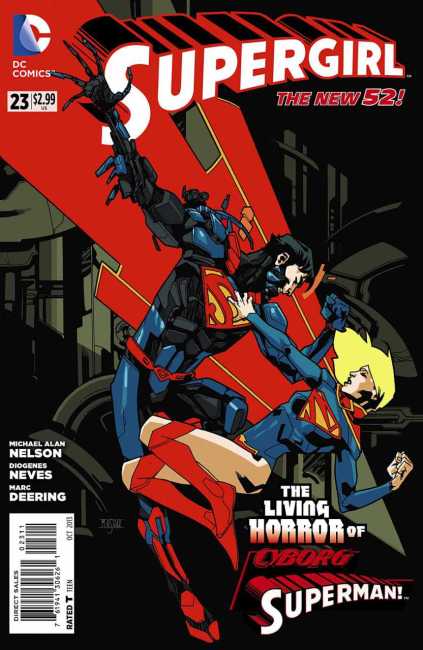 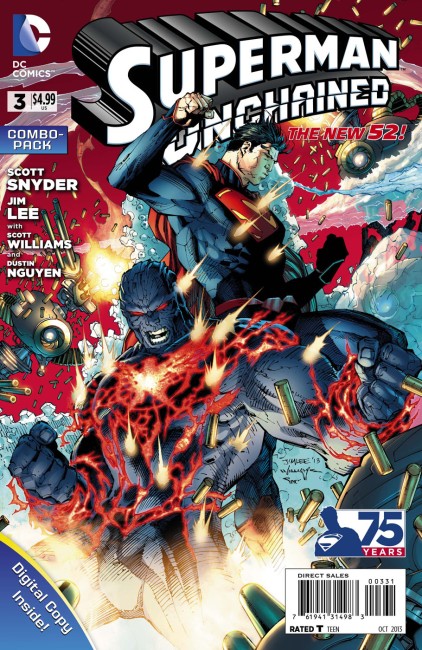 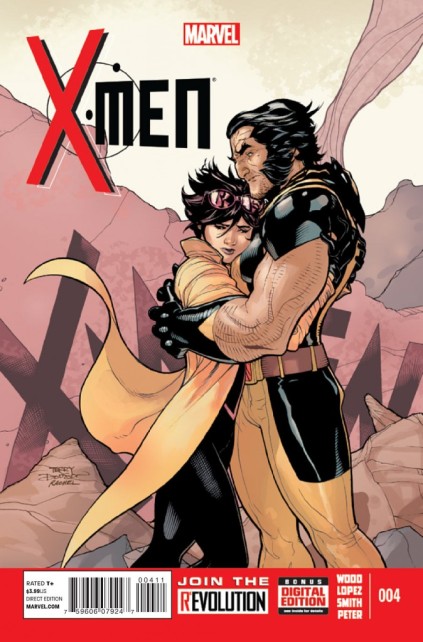 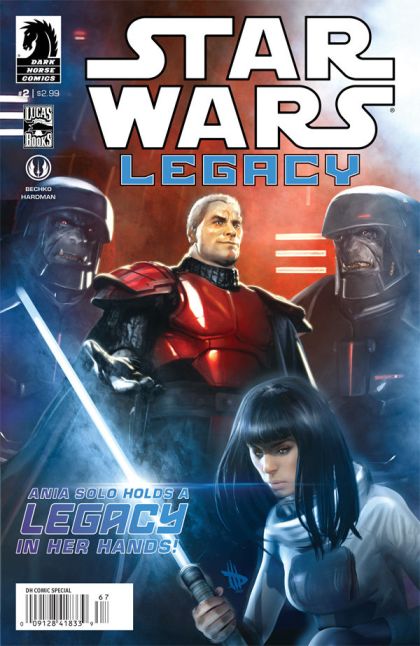