Once again, DC’s ongoing Villain’s Month meant that most of the comics I read this week were all focused on the various DC villains. There were some good ones, and some bad ones, as usual. I didn’t get around to reading anything other than DC all that much, just a couple of Marvel comics, a Top Cow comic, and something from IDW, after a long, long time, so that was kind of fun, especially since those were G.I.Joe comics, which I love and adore.

Once Villain’s Month ends, I should be back to reading some graphic novels, and I have a lot of them lined up, particularly a few Top Cow books that I’m really looking forward to reading. Fun times!!

In the meantime, here’s another edition of this new feature. Full reading list, as always, is available here and all my comics reviews are available here. 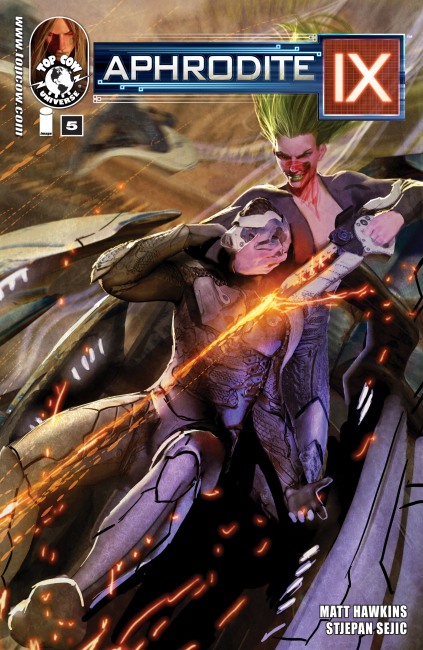 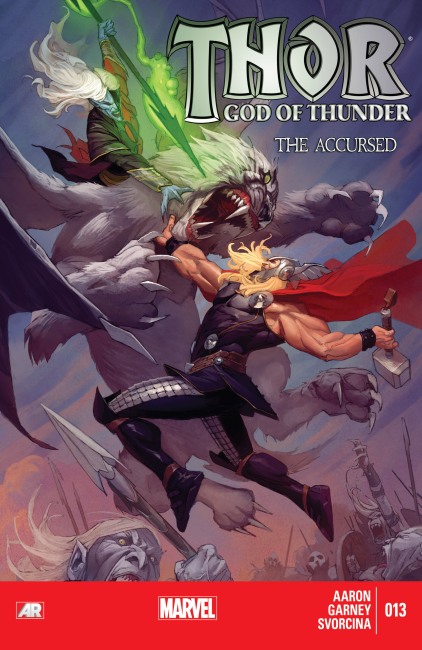 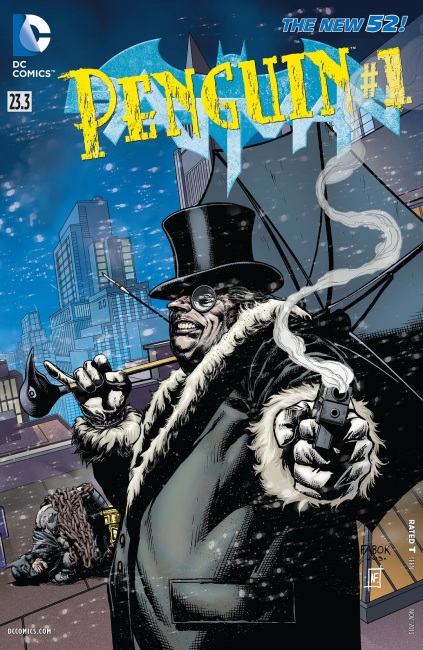 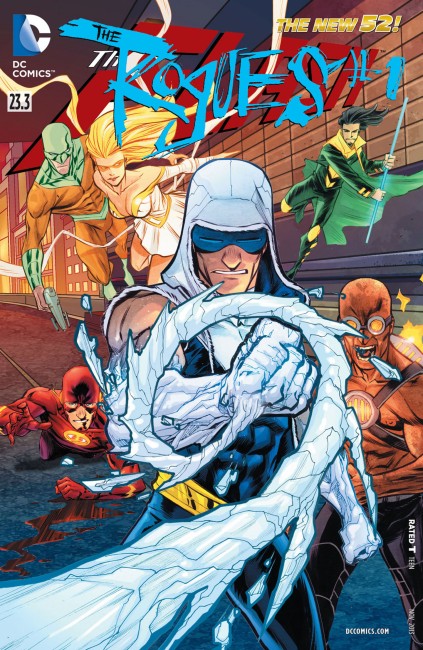 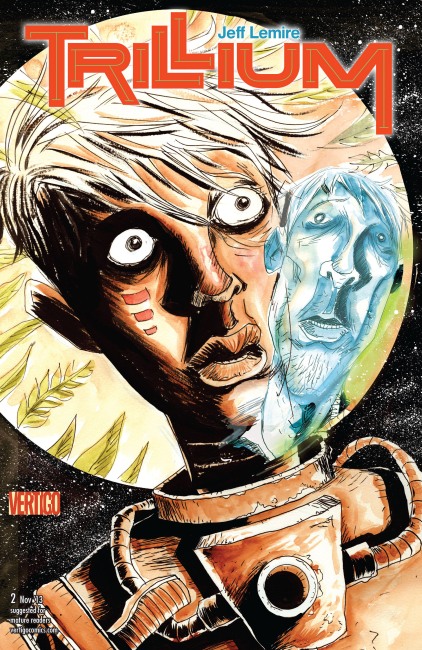