Well, here we are. This will be the final CPoTW post of the year, even though today is the last new comic book day of 2013. Just the way these schedules all work out and all.

Moving on, this was a somewhat light week in some respects since I didn’t get around to as many comics as I wanted to. Quite a few titles slipped through the cracks, which is happening more and more given the sheer volume of how many comics are (generally) released each and every week. Still, one bright ray of sunshine in all of this was that I managed to read three entire graphic novels this week, all of them for Batgirl, with one featuring Cassandra Cain and the other two featuring Stephanie Brown, both characters who are much in demand among several outspoken communities of fans to be revived in the New 52. Having read these graphic novels, I certainly agree with that!

Anyway, here’s another edition of this new feature. Full reading list, as always, is available here and all my comics reviews are available here. 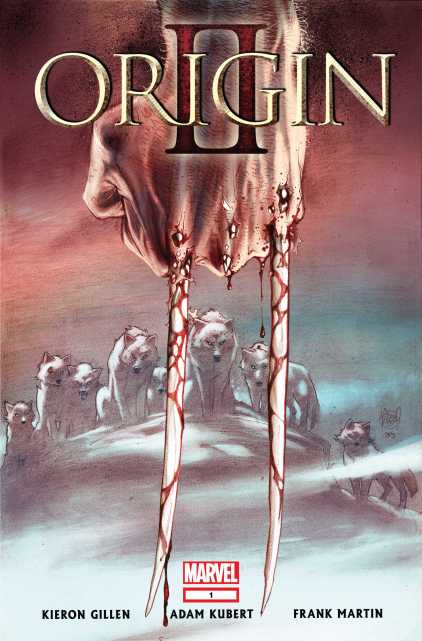 New 52: Nightwing #26 by Kyle Higgins and Will Conrad

The Amazing Spider-Man #700.2 by David Morrell and Klaus Janson