So welcome to the first Comics Picks of The Week for 2014 where I list the comics that were actually to be the first ones released in the new year. Everything that has been revealed so far about 2014 promises an amazing year, I have to say. Well, for the most part at least. There are some things that I don’t quite understand, or like, but eh, it is still going to be a great year I feel.

This past week, Marvel finally launched its All-New Marvel NOW! line with Black Widow, All-New X-Factor and Revolutionary War: Alpha and they aren’t going to stop. New releases will continue throughout March at the least and we will even be getting some of these new titles double-shipped, such as Black Widow #2 which comes out next week. In other news, I had some fun reading DC titles this week, although Detective Comics #27 proved to be quite disappointing for most of the first half. And my disappointment is on several levels, not just with one particular aspect of it. But, more on that in the reviews.

My first graphic novel of the year happened to be the (unfinished) mini-series that Steve Gerber and Matthew Sturges wrote a few years ago, with the former writing the tale of a new Doctor Fate while the latter wrote about the supervillain Eclipse. Only eight issues of this double-sized series were released, but I have to say that I definitely enjoyed it and based on that, my graphic novel reading is off to a good start.

Anyway, here’s another edition of this new feature. Full reading list, as always, is available here and all my comics reviews are available here. 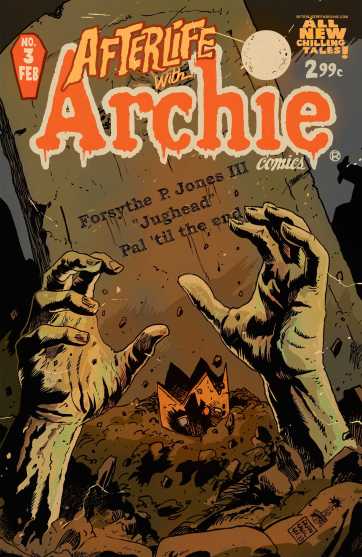 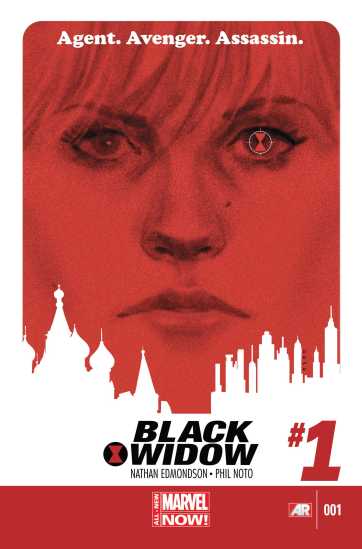 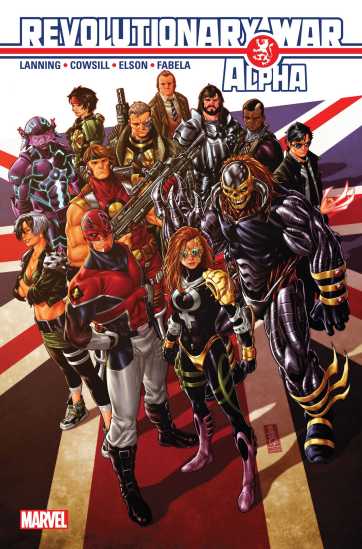