← NANP: More Than Just The Name
NANP: The Nuance In The Name →

So, the year 2012 ended a few days ago, and it’s been an absolute blast, to say the least.

At the end of October, I was very close to both of those goals, having crossed the ~472,000-word mark, and was still ahead on the reading goals, as I was at 352/400 on September 30th. You can find the November report here.

Now that was a busy month, in ways that I didn’t even expect! Could not have hoped for a better month, except to have had more time for writing, but that’s by the by. I’m still amazed that I got done as much as I did.

Not quite able to match November’s awe-inspiring ~95,400-words, I only managed just short of ~37,900-words, which is nothing to scoff at really. A few thousand words of fiction writing could have totally set me up, ah well. I mentioned in the November report that I had already crossed my target of ~472,000-words, so all the writing in December was a pure, unadulterated bonus. I end the year with a total of ~510,400-words written, give or take a couple hundred. Half a million words in a year, which is ~90,000-words more than what I had planned to do originally! Can I get a hell yeah? 🙂 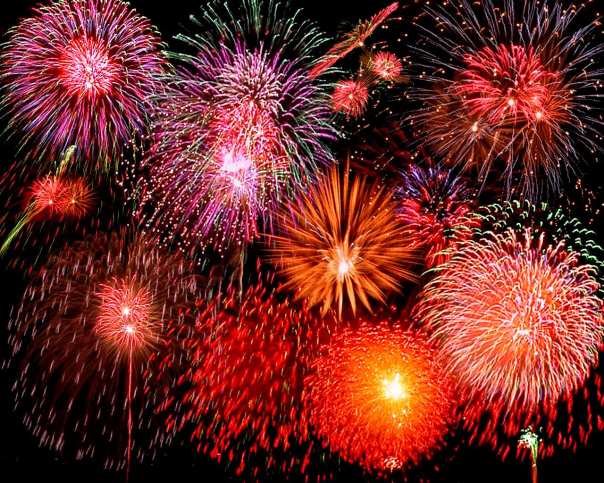 I have lots of things for 2013 planned already and I can’t wait to tell you all about it. Will be soon, I promise!

December was a better month for reading than November had been. I didn’t read as many novels as I wanted to, but I still read quite a few, and ones more enjoyable than the previous month. In the end, that’s what really matter doesn’t it? The Advent Calendar series meant that I had to relisten to some audio dramas I had already listened to earlier on in the year, so that was a fun process. Glad I did that!

I may have slightly cheated hitting the target of 400 by listing the Black Library Advent eShorts separately, but I think the way I did is justified considering that the stories aren’t collected together in a single volume as yet.

Regardless, I hit my goal, and ended the year at 402. That is still better than the original target of 200! I’m still collating all my entries together and don’t have all the exact numbers, but I’ve put up a preliminary classification by format of my reading up on the blog (here). Will take me a few more days to make sure that all entries are correct.

Your feedback is most welcome!

It wasn’t too hard to pick my “best of…” this month either, which is great really.

You’ll notice that there aren’t as many of these entries reviewed as previous months have been. Don’t worry about it, these will all be going up soon!

The Void Trilogy by Peter F. Hamilton; Sabina Kane #1-3 by Jaye Wells; Demon Cycle #1-2 by Peter V. Brett; The Name of the Wind by Patrick Rothfuss, the first Kingkiller Chronicle novel (already have the second!); these are all for my “Top 25 Series To Read In 2013” project.

← NANP: More Than Just The Name
NANP: The Nuance In The Name →