The voting process on my latest reading poll closed last night, after two weeks of intense excitement and record after record. Once again, just as with the previous two polls that I’ve run, this was a humbling experience given the tremendous response from the authors and their fans and everyone else who helped make this new poll such a success.

The total number of votes cast for this poll was 2,962 in the final tally, just a few votes shy of the magic number 3,000. Another time I suppose! The previous reading polls, for novels you all recommended that I should read in February, and the graphic novels to be read in March (and April, and May and now, also June since I haven’t yet gotten around to reading all of them), clocked in at 531 and 1,012 votes respectively. And this one smashed past both of them to set, essentially, a new record.

This last week itself, I was getting almost 150 votes a day, which is just mind-boggling.

It also helped that the authors were very generous in sharing the link and spreading the word about it, posting on their social media, their blogs, and even on other SFF sites. Which was awesome.

I’ve said it before several times and I’ll keep saying it for as long as possible: social media interaction between authors and bloggers is a two-way street and involves at least a little bit of give-and-take. Its what makes our corner internet worth the time and effort to hang out in, to be able to positively and supportively interact with each other.

Any ways, here are the top 10 picks for the reading this month. As I mentioned in the original post, the top 8 are the top 8 most voted items on the list and the final 2 picks are what the dice gods picked at random. All hail the dice gods!

We shall see how it goes. As usual, my list of books to buy is longer than the entire length of a Super Star Destroyer. More so since I buy a lot of comics as well these days.

Once again, a huge thank you to everyone who participated in the polling and made it such a success. And for those who left comments in the original post, double thanks to all of you! 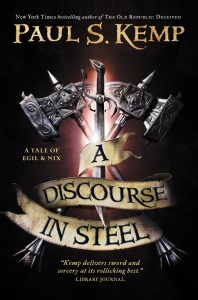 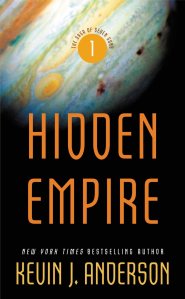 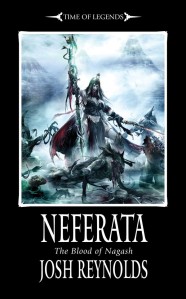 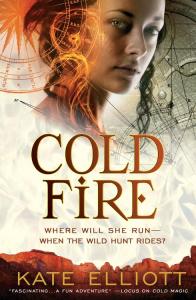 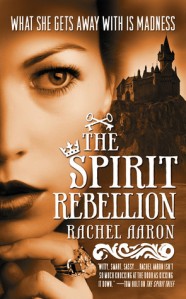 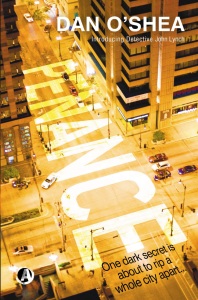